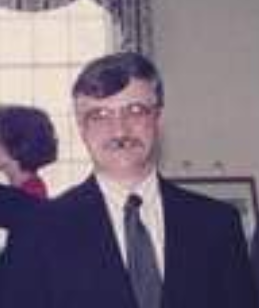 John was a graduate of Rocky Mount Senior High School. He was a fireman for many years until retiring and becoming the caretaker for his mother. John joined the city water department before retiring for a second time. Later he once again decided to return to work with the city this time working for the city code department, where he worked until his passing. Although he was never married, he had many friends and was active in helping organize his school reunions. John was well-liked and will be missed by all that knew him.

John is survived by his brother, Thomas Faulkner and wife, Stephanie, of Durham; his sister-in-law, Carolyn Faulkner, of Charlotte, three nieces and three nephews.

Services will be private.